Baltimore may not be as renowned as cities like New York and Los Angeles when it comes to cool restaurants and cultural hotspots and museums, but there’s never a shortage of things to do and see here. Without a doubt, one of my favorite neighborhoods in the city is Mt. Vernon, largely due to its stunning 19th century architecture and perennially picturesque park (these pictures were taken there). It’s also home to the Washington Monument, an awe-inspiring church, restaurants, the annual Baltimore Book Festival, and countless other can’t-miss spots. Here are a few snaps from my recent outings there. 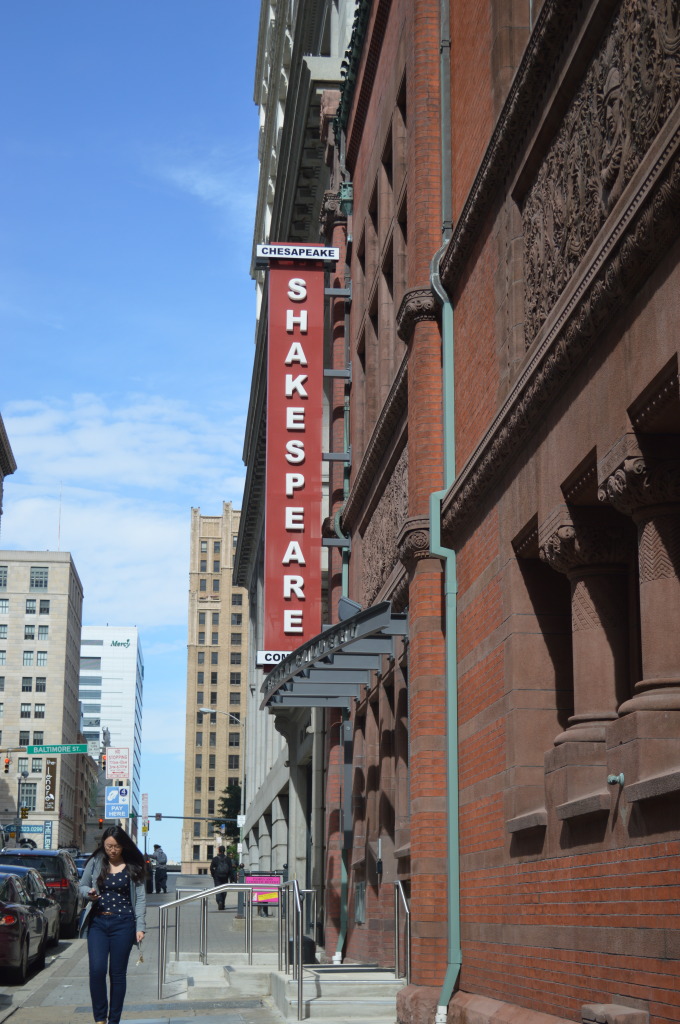 Just a few minutes south of Mt. Vernon, the brand new Chesapeake Shakespeare Company theater downtown is a must. They’re my favorite Shakespeare company (yes, I go to enough Shakespeare plays to actually have a favorite group…I’m kind of a nerd) and the theater just opened in September. It’s a refurbished bank building, and the inside is just amazing. And their often-musical renditions of famous plays will make you truly appreciate The Bard, if you don’t already. 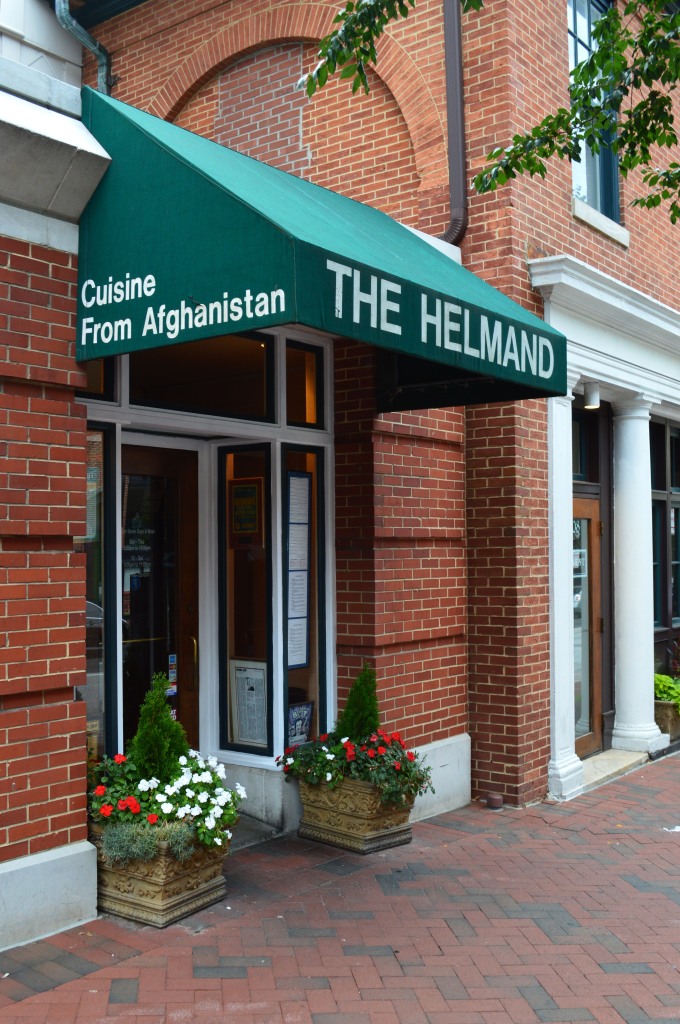 The Helmand, owned by the brother of former Afghan President Hamid Karzai, looks relatively unassuming from the outside, but their food has been raved about for years. It’s consistently delicious – like, really delicious (I’ve been frequenting it for almost a decade), the service is almost startlingly fast and the location is perfect. If you’re ever in Baltimore – you must eat here. End of story. 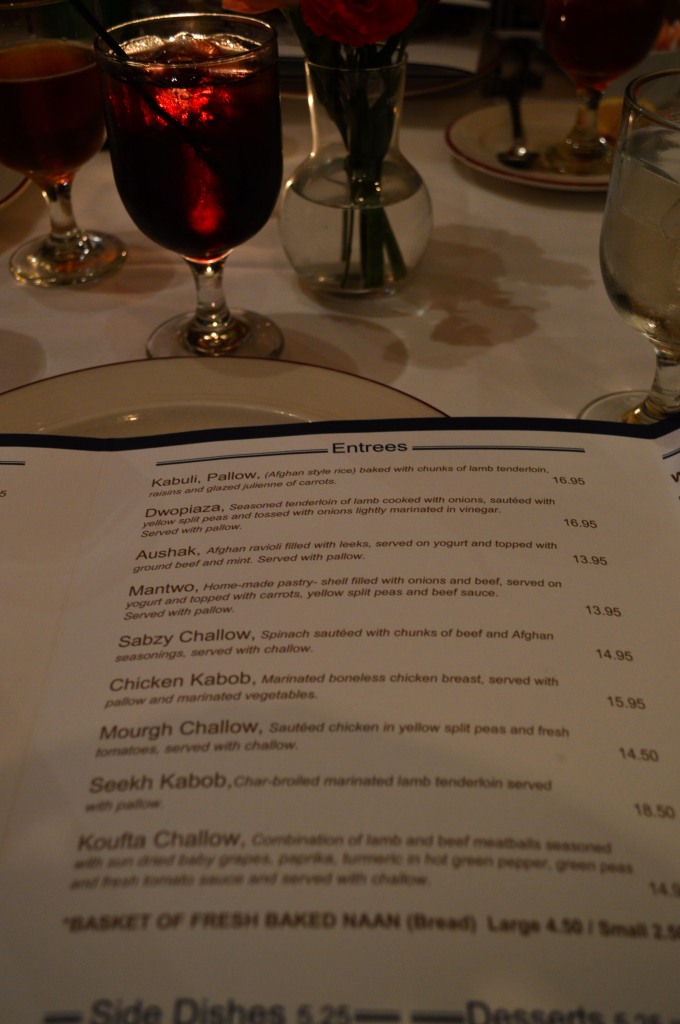 {Two of my favorite entrees: Aushak and Mantwo. Unlike anything you’ve had before.} 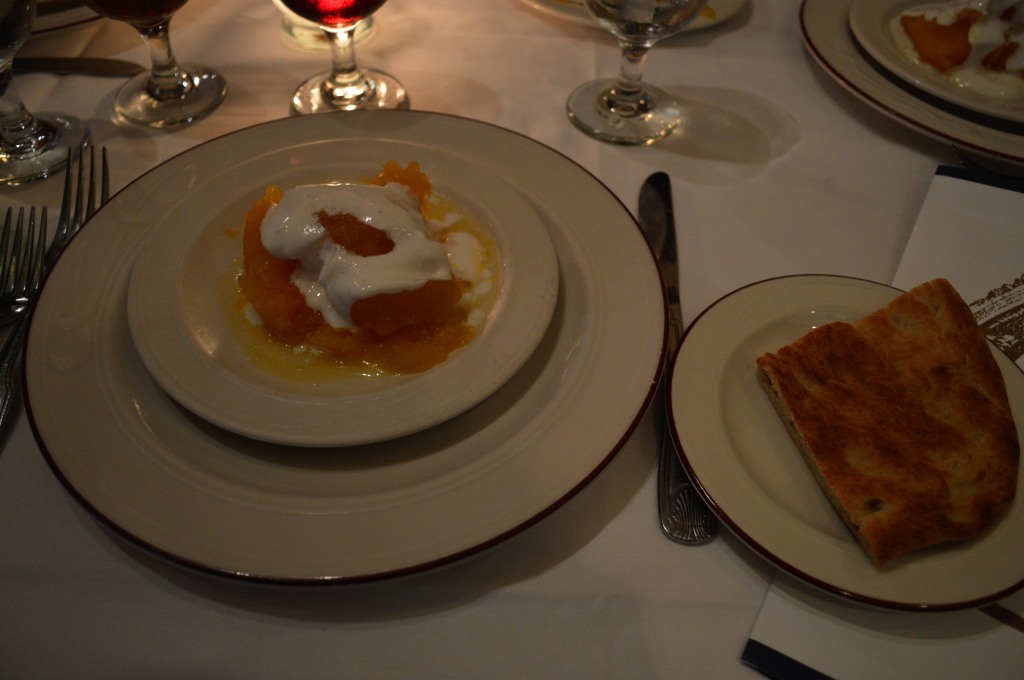 {The Helmand’s crown jewel: kaddo borwani. Not to be shared. I could eat it forever.} 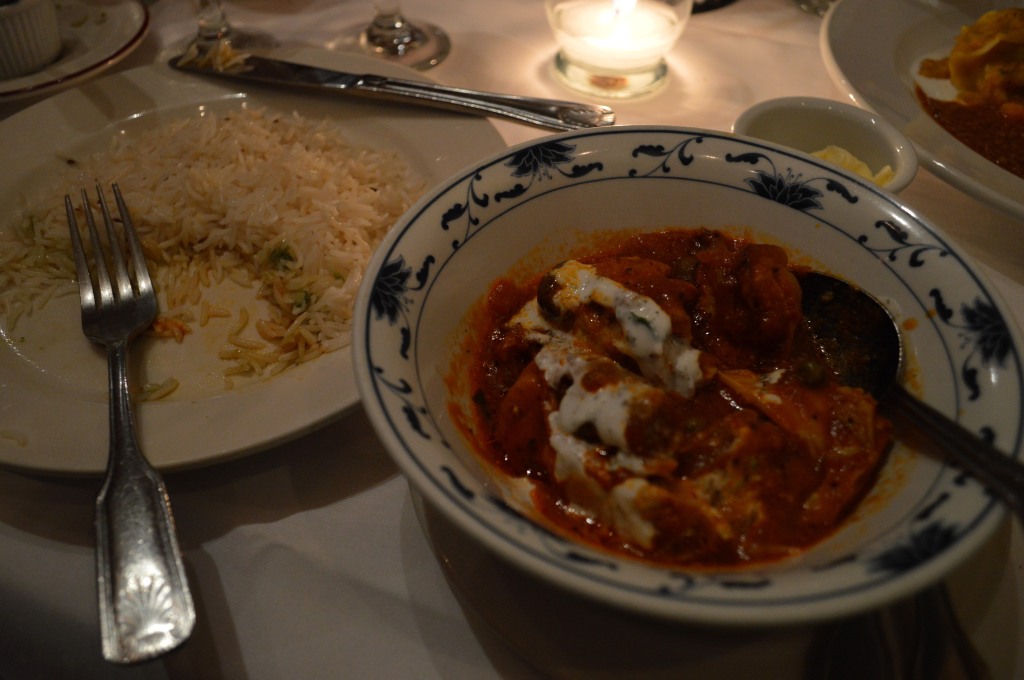 {My latest favorite: Chicken Lawand. Rich, perfectly spiced, and doused with cilantro sauce and a spoonful of rice – it’s to die for.} 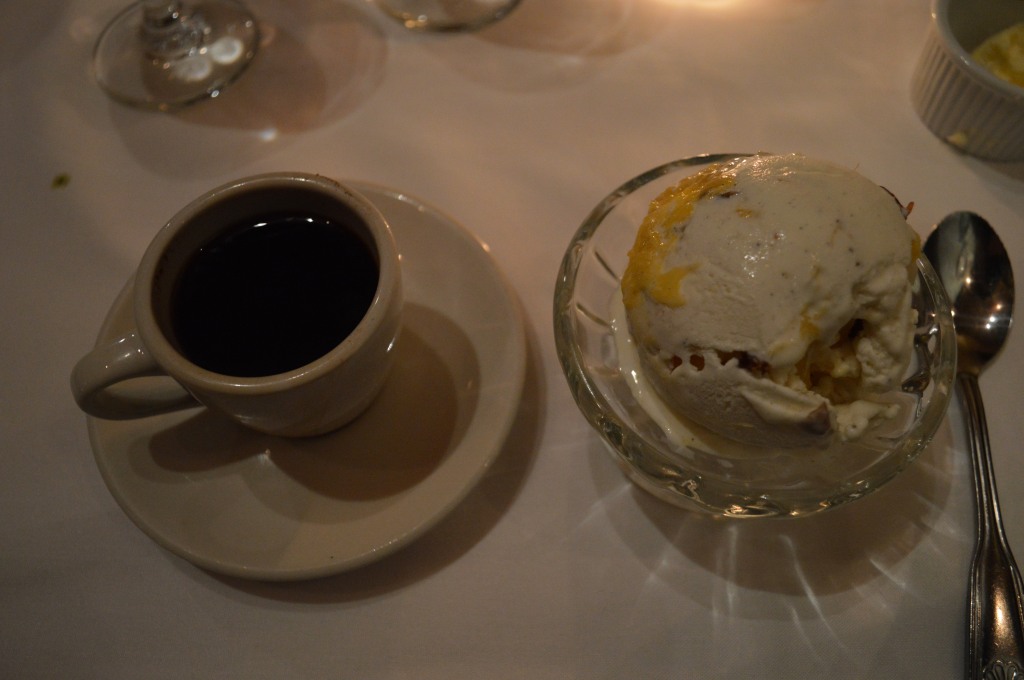 {Don’t skip on dessert – the special ice cream (creamy cardamom and loads of dried mangoes and dates) is perfectly light, and Turkish coffee, though bizarre, is worth a taste.} 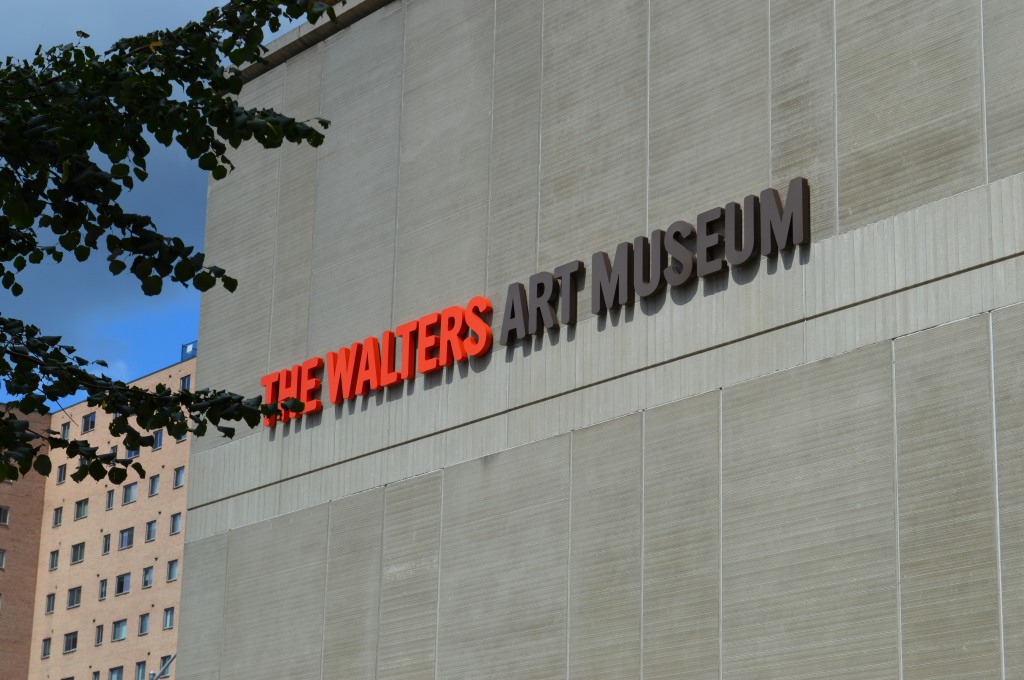 The Walters is one of my favorite museums in the city (along with the BMA) – it has a cool façade and a truly extensive collection.

And now, some pictures. Just because. 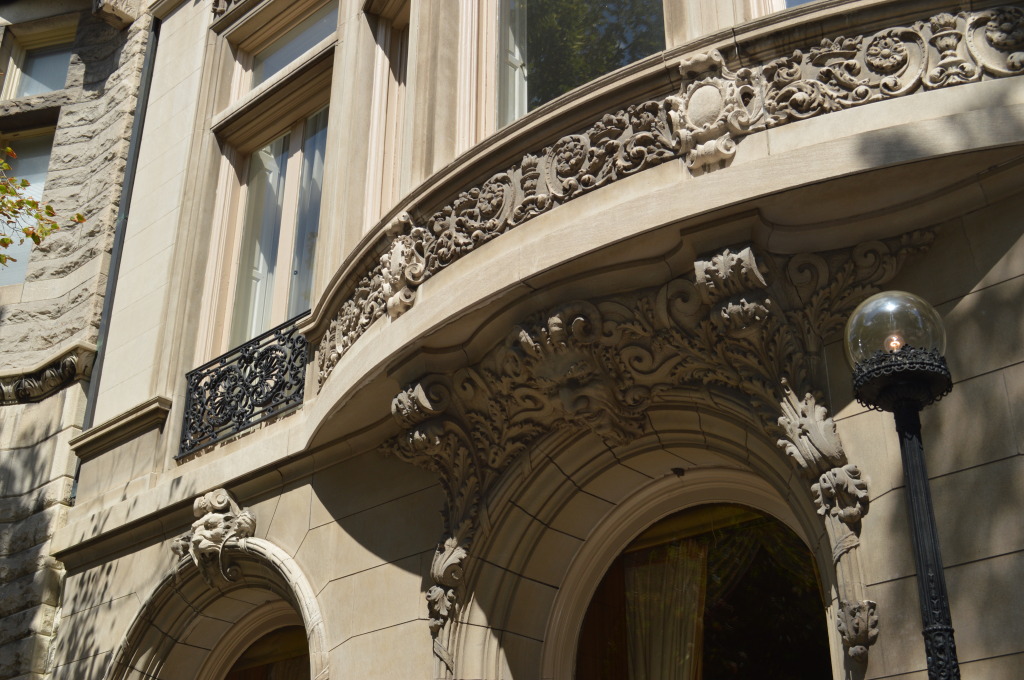 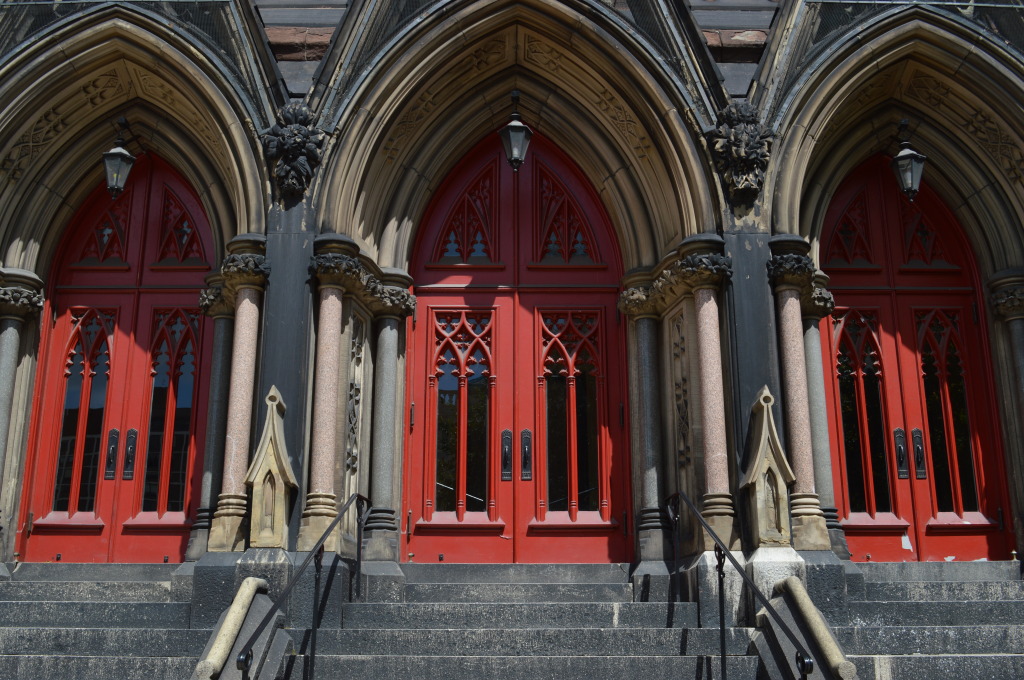 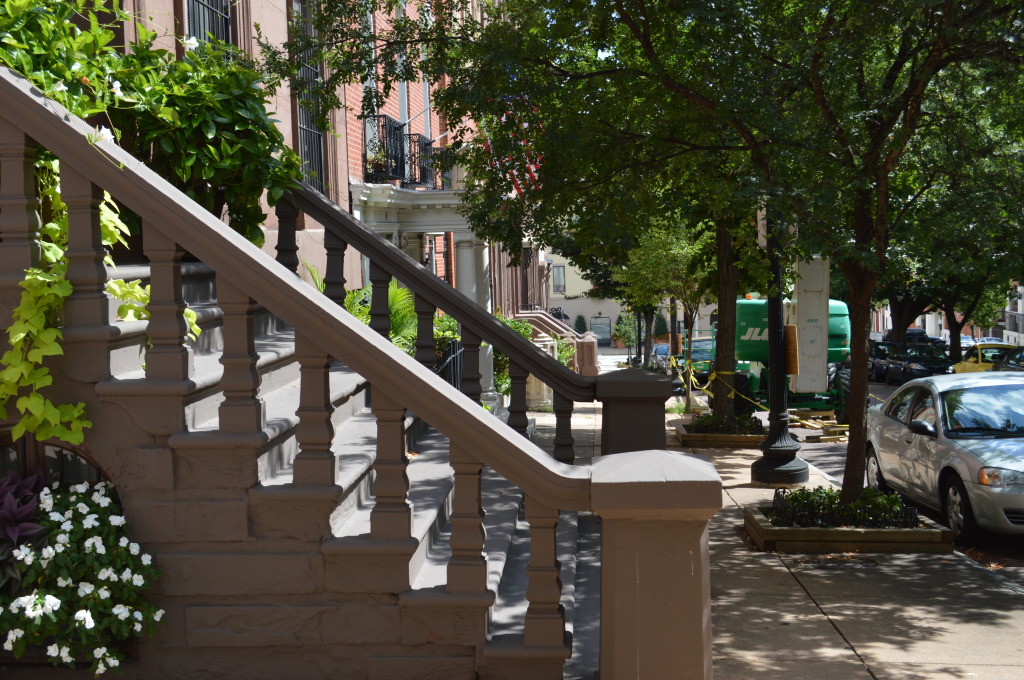 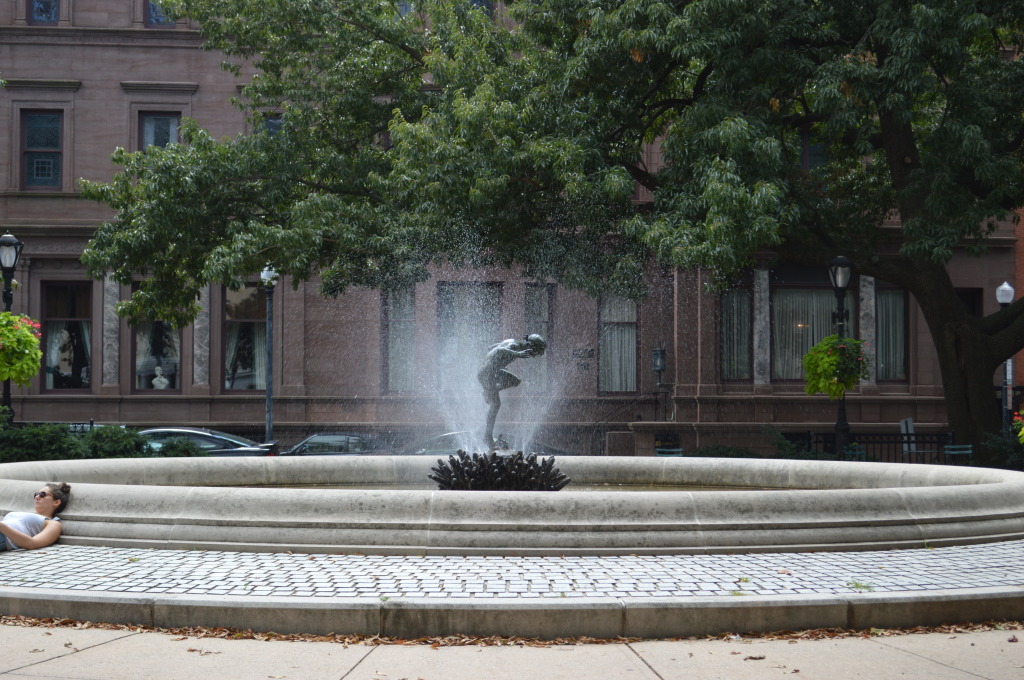