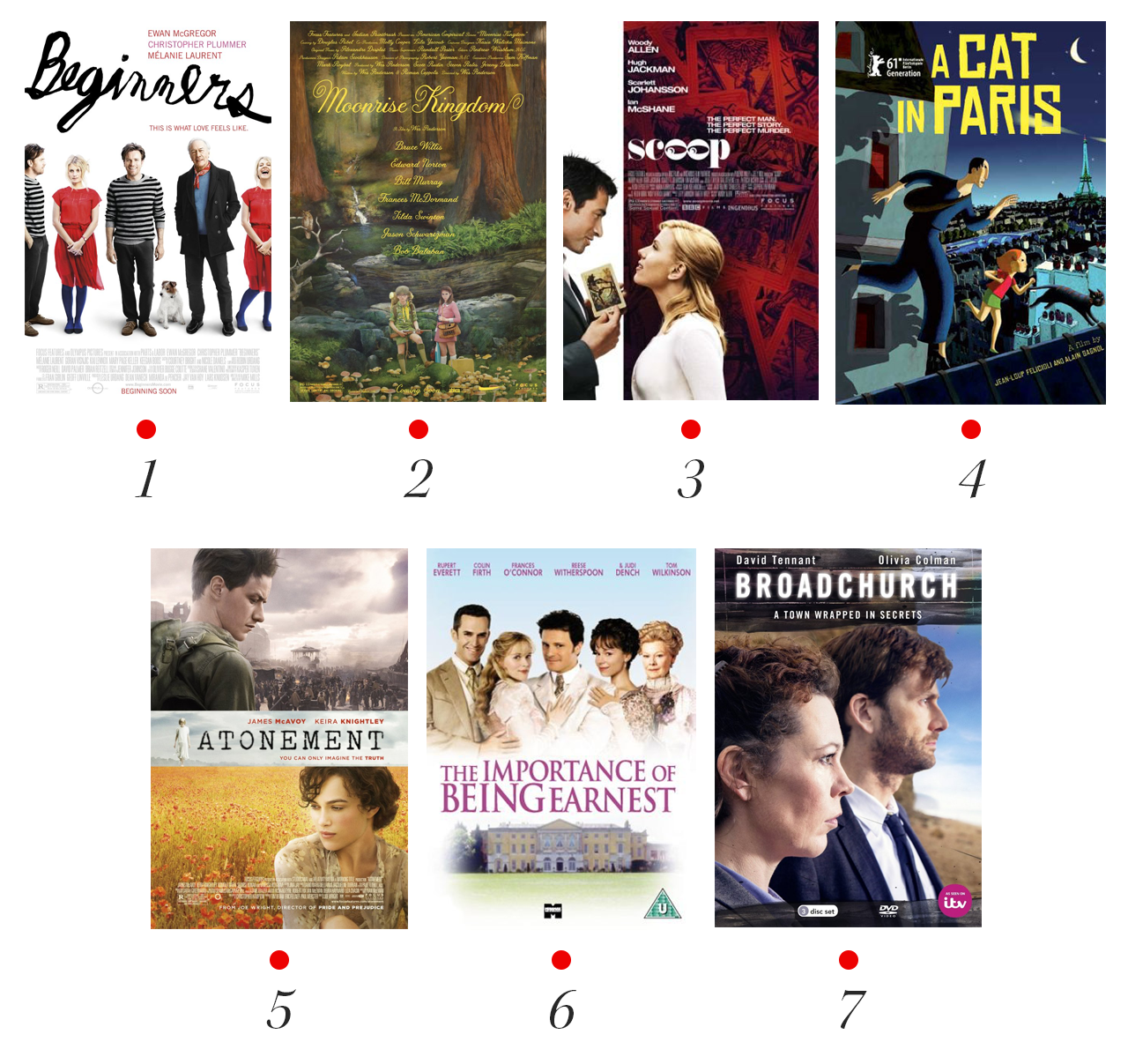 I have a terrible habit of picking out movies and TV shows on Netflix. I open up the app on my iPad with the best intentions of watching a foreign film or starting a new cult TV show, but usually wind up scrolling through recently-added flicks or top reccomendations for me to no end. My watch list is getting a little bit out of control now (for every movie I watch, I easily save 10 more to watch later), but I have worked my way through a fair number of hidden gems and TV series. If you’re looking for something to watch but don’t want to get sucked into the vortex that is Netflix, here are seven picks that I can personally vouch for.